Halios has released new details on it upcoming BlueRing diver. The BlueRing is the follow up to the Holotype and mixes similar style with a lower profile case measuring 15x45mm. If the success of the sold-out Holotype is any indication at all, the BlueRing will go quickly, and hold its value well in the second hand markets.

The BlueRing will be offered in a limited run of 300 units spread across three dials (black, silver, and blue). The BlueRing will be powered by one of two movements: Seiko’s 6R15 (available only in the black-dial model) and the ETA 2824-2 (available in the silver or blue-dial models). It’s an interesting marketing decision to split the model unevenly across two movements, and will likely make the black model the most sought after.

Take a look at the included illustrations, and check out the post on the Halios blog. The BlueRing will be available in the fall of this year. 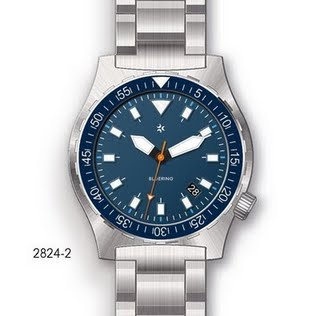 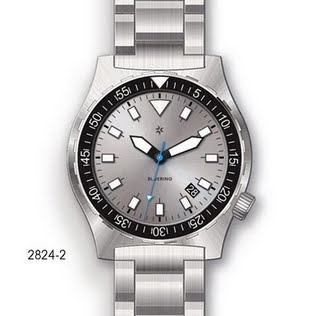