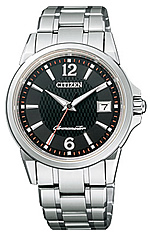 Ever wondered what the most accurate watch in the world is? It’s probably not what you think.

You might guess a radio-controlled quartz watch like the Casio G-Shock Gulfman, or the Citizen Skyhawk. That’s a good starting point. Atomic watches are very accurate if you can receive the radio signals. But there are large portions of the world where they don’t reach (Central/South America, Australia, New Zealand, Russia, the poles, out on the ocean — even plenty of places that are technically within range, but for whatever reason, not conducive to signal penetration).

Another possible answer is a GPS watch like the Suunto X9i which works almost anywhere on the globe. Unfortunately, it has very limited battery life, and doesn’t sync automatically.

Conventional quartz movements are generally accurate to ±15 seconds per month, or 3 minutes per year. That’s good enough for pretty much any application, as evidenced by the fact that accuracy hasn’t improved much since the 1970s. More modern technology has brought a few high-accuracy quartz movements:

Say hello to one of the best wolf-in-sheep’s clothing watches in existence: the Citizen Chronomaster (aka “The Citizen”). The A660 movement inside the Citizen Chronomaster is the most accurate in the world right now, rated to an amazing ±5 seconds per year. There’s a variety of faces and hands, but the basic watch style is a very understated men’s dress watch. The cost is around $1,100 – $1,300USD at present — not bad for such impressive technology and looks.

Specifications for the model shown to the right, the The Citizen Chronomaster CTQ57-1022 (our favorite):

The CTQ57-1022 is probably the flashiest model in the lineup with its contrasting minute ring and seconds hand. The other models have much more understated silver or black dress dials.

In a lot of ways, the A660 is the ultimate watch geeks’ watch. It looks like a generic Citizen you’d buy at the local mall with no hint of the amazing engineering under the dial. Forums on the Internet have stories of A660 owners noticing when leap seconds are added to UTC time because their beloved Citizen Chronomaster is suddenly an entire second off!

If you want the ultimate in accuracy and functionality, and don’t care about showing off, the A660 was made for you. 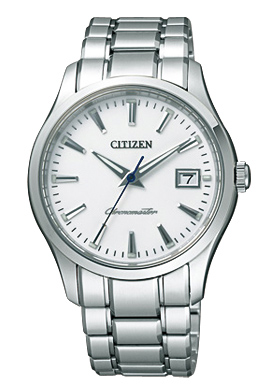 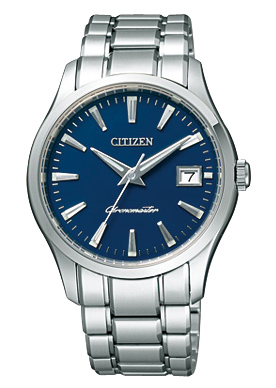