Take a look at the New Panerai Radiomir Special Edition

Panerai is one of the famous timekeeping brands that pays a lot of attention to history and their design pattern quite reflect the classy retro looks and bold features of the earlier times. At the SIHH 2017 event held last month, the company announced two Panerai Radiomir special edition watches as a tribute to one of its most famous legacy watches: Reference 3646, Type A.

This legendary watch is from one of the oldest collections of Panerai and was first time made in the mid of 1930s to serve in WWII. During those times, it was powered by a manual wind caliber 618 made by Rolex. 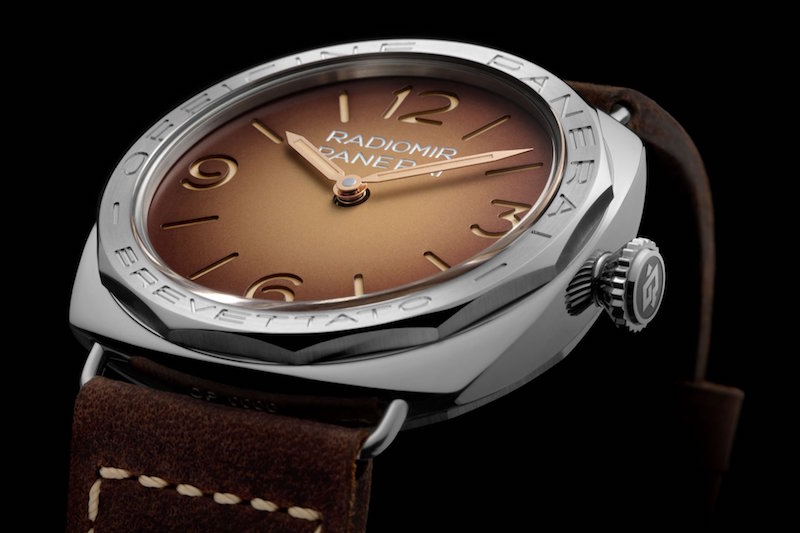 However, one of its most recognizable features is the engraved bezel and the company has managed to put it this time too, on it recently announced special edition watches of Radiomir 3 Days Acciaio.

As stated above, the bezels for the two watches come engraved written with Officine Panerai Brevettato and gives the pretty standard signature look. Both of these watches are housed in a 47mm Panerai Rodiomir case. Both these watches are now powered by the company’s own caliber P3000. 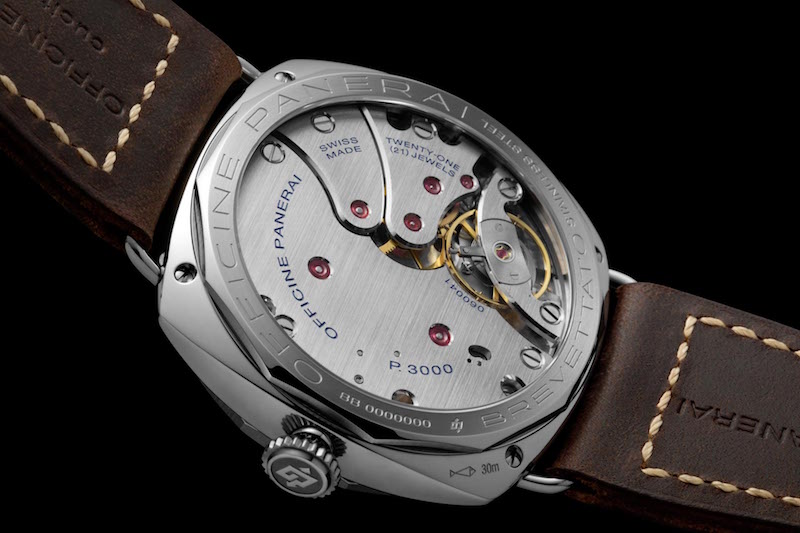 A full bridge over the balance wheel helps in giving the watch some robust movement while the double mainspring barrel helps it to generate a power reserve of three days.

The major difference between the two special edition watches is the dial. One feature a signature black dial while the other has faded brown dial giving the watch somewhat of an aged look.