Few watch companies have gone through as much in their history as Ingersoll has gone through since they were introduced in 1892 by brothers Robert Hawley Ingersoll and Charles Henry Ingersoll. What started as a company that originally offers low-cost items as rubber stamps. It was in time that they started offering inexpensive watches, including the famous $1 watch that put the company on the map in this and countries around the world.

In fact, when Teddy Roosevelt went on a hunting trip to Africa, he was known as “the man from the country where Ingersoll was produced.” They even made a pocket watch sold in London for the shilling equivalent of $1.

The company joined forces with the Waterbury watch company, but still ended up going bankrupt in 1921 due to the recession. The company has changed hands several times since then, including becoming a part of the Timex company to being owned by Zeon watches, the current owner.

The British subsidiary of a Chinese company, Herald Group, allowed the watch company to still be based in Virginia, its original location was in New York. The watch today is distributed in more than 50 countries throughout the world.

Even with everything the company has gone through, it is still known for having affordable and attractive watches. While some of these now include jewels in the faces and dials, other models are still designed to be less flashy and highly affordable.

The company has also been known as the producer of several popular characters over the years starting with the Mickey Mouse watch that it produced in the 1930s for the iconic mouse. 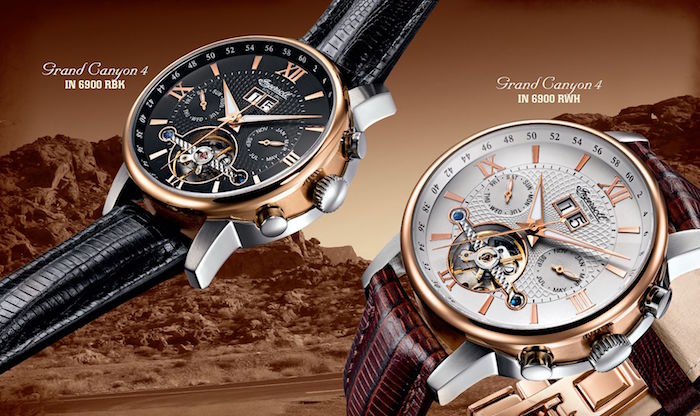 You can browse through all the collections currently available from Ingersoll to find the watch right for you. These watches are available in all types.

This allows you to have a great watch that not only looks great and is affordable, but is as dependable and independent as you are. Utilizing fine movements and durable cases, these watches will last a lifetime if treated right. Get the most out of your watch today when you choose one of these great watches. 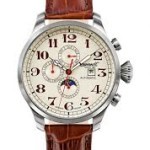 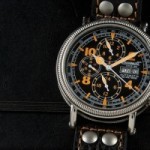