Scurfa Diver One Hands on Review The case back is a fairly simple screwed down type with the brand logo, water resistance and Swiss movement etched at the center along with other information etched around the perimeter. Beneath the case is a quality Ronda 515 quartz movement that has been spot on accurate since delivery. I have owned many Ronda 515 movements in the past and have never had any issues. A quality quartz movement, again, was a key feature wanted by the divers Paul works with in the dive industry and a good Ronda movement such as the 515 will provide the precision needed as discussed earlier.

The strap is a nice quality silicon rubber, which will be quite durable for any activity. The strap measures 22mm at the lug, tapering to 20mm at the tail with a robust 6.25mm in thickness at the lug tapering to 2.5mm near the tail. Two (2) floating keepers are supplied which I believe is a must for any strap. The strap is quite soft and pliable which allows for a comfortable feel on the wrist. As you can see in the photograph, on my 7 3/4 inch wrist, the strap length will accommodate wrist sizes over 8 inches with ease. The only downside to silicon is it will attract quite a bit of lint, so be prepared to wipe it down from time to time. The lume is extremely nice and unexpected for a $200 dive watch. The hour markers and hands contain a good amount of what appears to be C1 Superluminova. The initial charge is quite bright as the photograph will show, but as expected with C1 fades fairly quickly. The afterglow lasts for hours, so in darkened conditions such as diving, telling the time hours after a full charge shouldn’t be an issue. I know C3 and BGW9 Superluminova comes with a higher cost, but I believe both would be acceptable upgrades for the watch, providing even longer lasting lume. I would be curious to know how a lume upgrade would impact overall costs.

Again, if you are looking for a 200-meter rated dive watch with quality specifications that will not break the bank, then look no further than the Diver One Silicon from Scurfa Watches. The watch packs solid features such as a sapphire crystal, Swiss Ronda quartz movement, screw down crown, water resistance and solid lume all for just slightly over $200. I would like to thank Paul, the owner of Scurfa watches, for providing this sample for review. Thank you for reading, and if you have a moment, check out the YouTube video on this model and subscribe to the WatchReport.com YouTube channel. 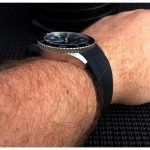 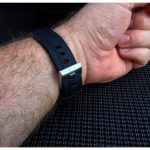 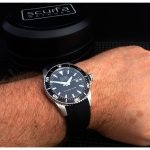 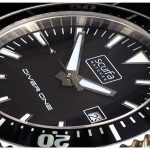 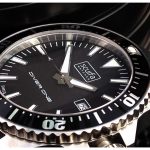 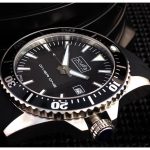 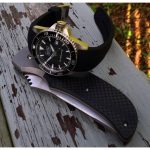 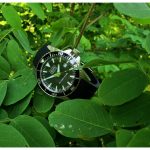 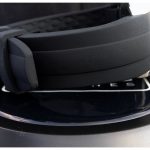 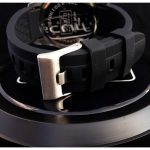 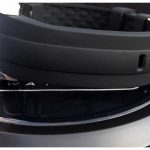 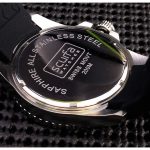 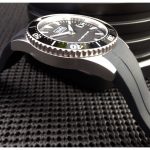 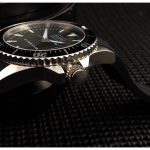 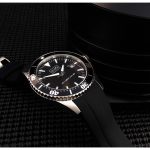 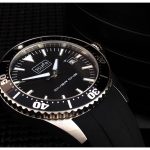 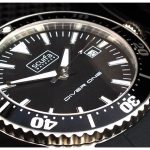 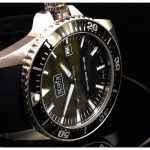 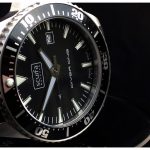 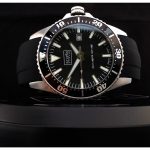 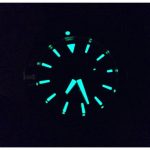 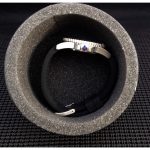 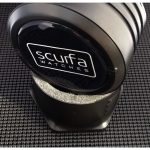 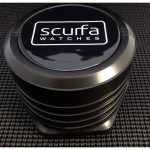