ARVE Error: Wrapper ID could not be build, please report this bug. 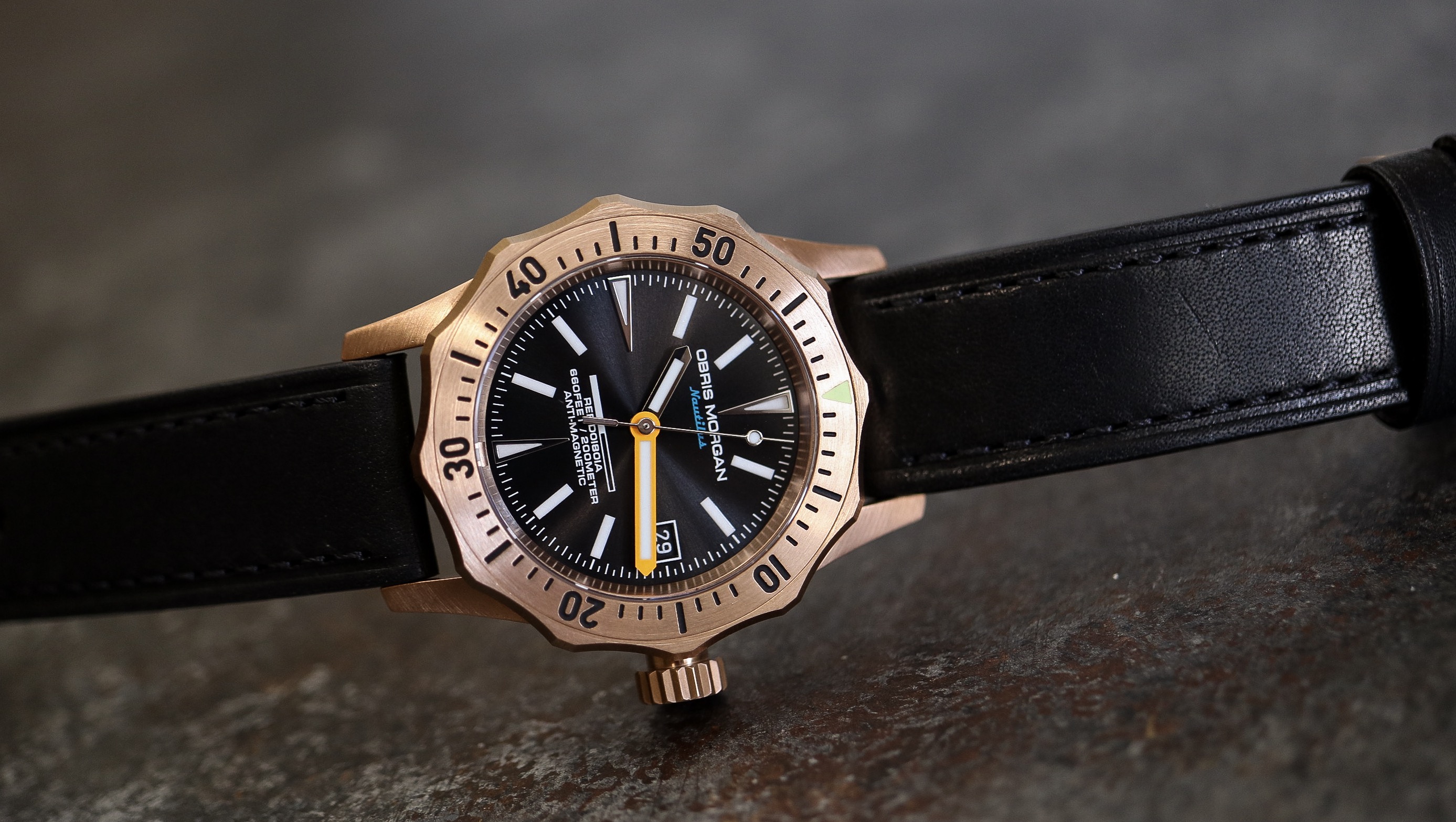 “Man, Obris Morgan watches all look the same!” “I wish Obris Morgan would do something different! ” To the people that posted comments like these or similar, Obris Morgan did something different. Immediately when I saw their latest model, the Nautilus, being posted on social media a few months ago, I said, well, they went against the grain for sure. For the most part, the Obris Morgan Nautilus looks nothing like any of their previous models. The dial may have similarity to some of its older brothers, but otherwise, this is a very different look for this very popular microbrand. The Nautilus is only 39mm as well, with a 41mm bezel, which I believe is the smallest watch that Obris has ever made. It is also the first time the brand has produced a bronze watch, at least to my recollection.  As always, it is priced very competitively, and I would expect nothing less from the veteran microbrand. 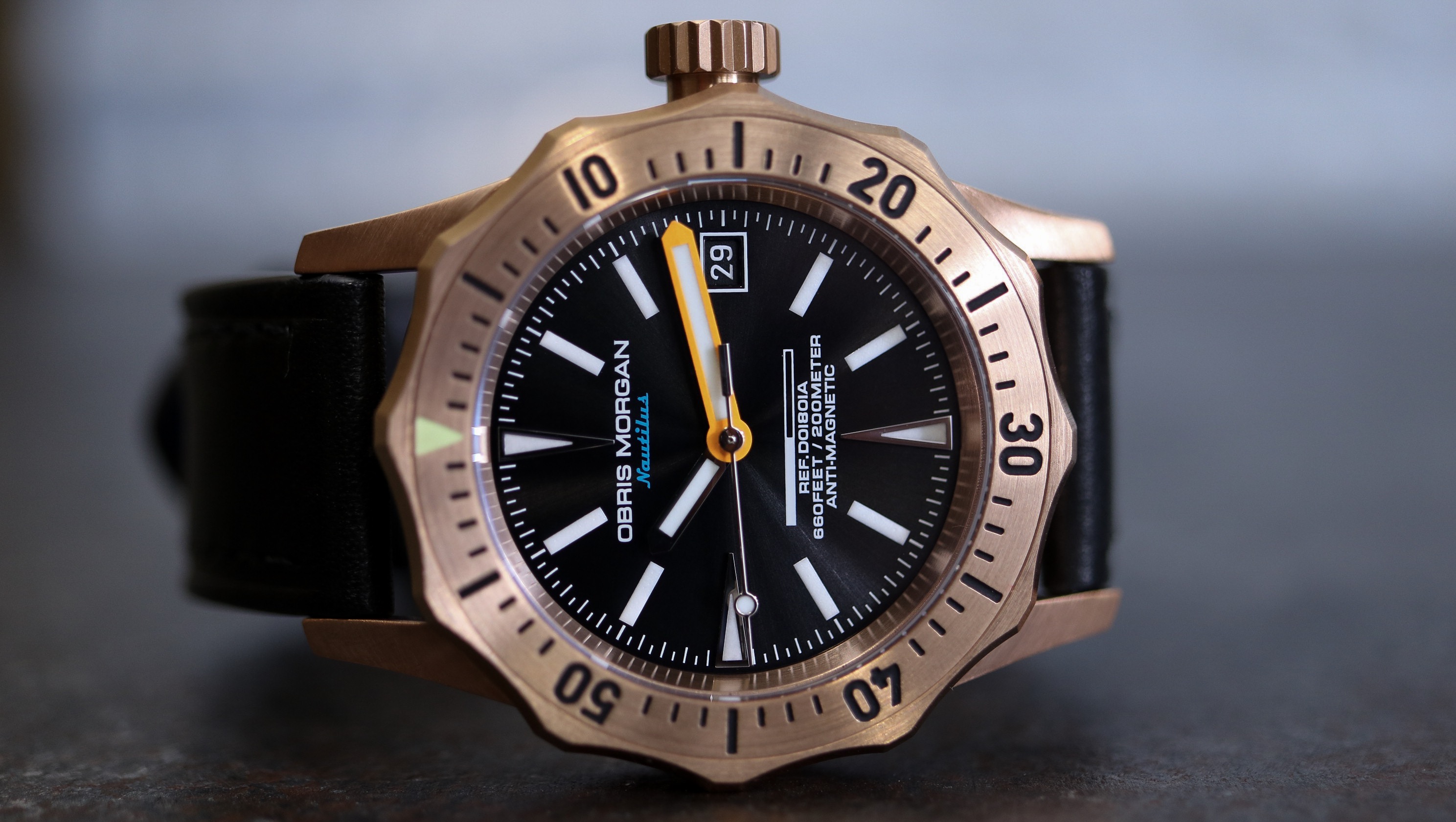 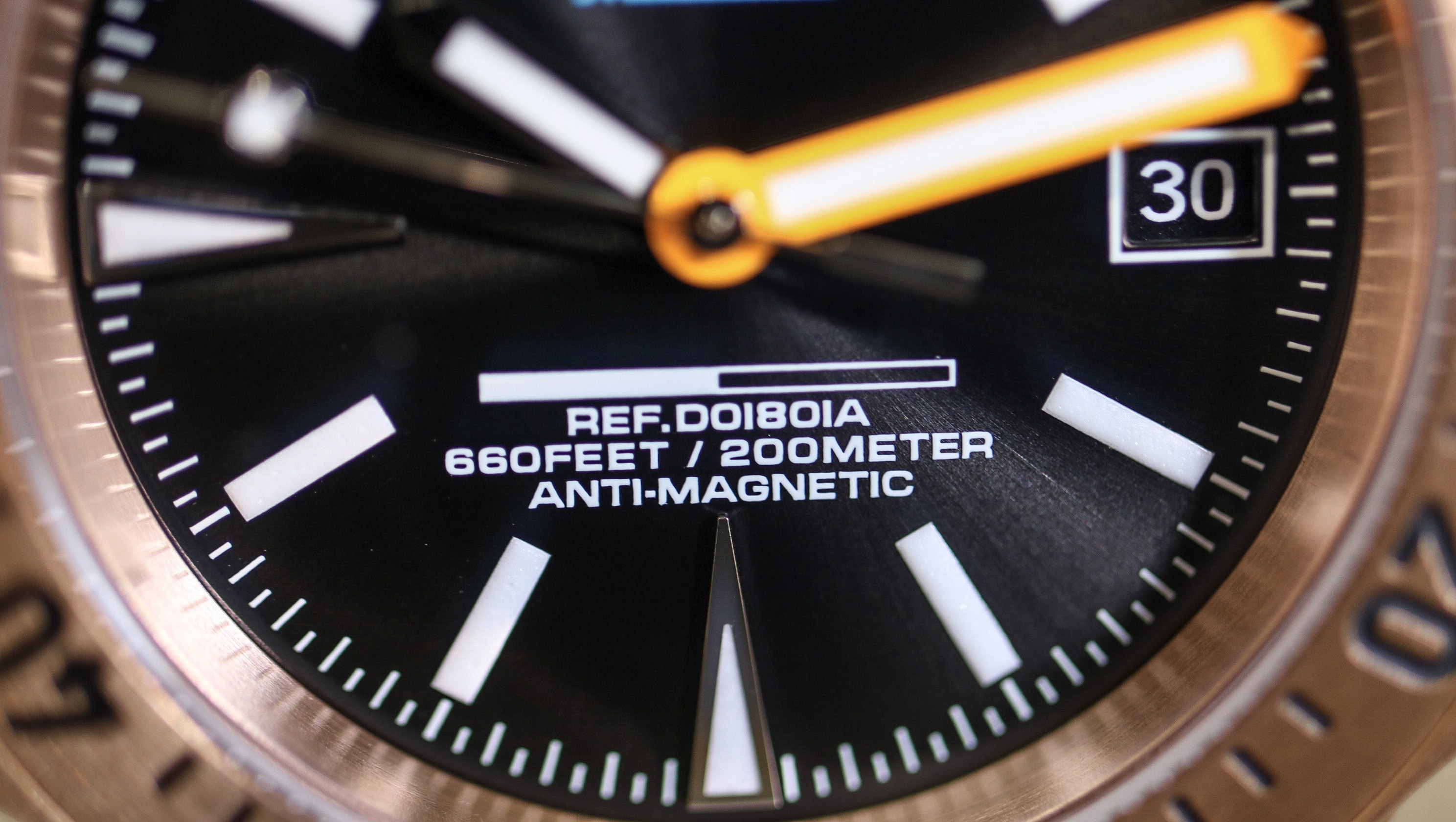 It is funny to me to say veteran microbrand when referencing Obris Morgan, but we are talking about a brand that is about 7-8 years old now, and every year, they seem to get more and more popular. They are still not the biggest microbrand out there;  in fact, they are still quite a small operation, and only release one to two models a year, if that. Somehow they always seem to release a model that looks and feels like it should be more expensive. I know that can be said with many different brands, but Obris Morgan always seems to be in a class of their own. Many other brands would charge double for a watch like the Nautilus and no one would bat an eye at it really. This is not just a nice looking watch for the price, but it is made just as well as any $600 micro on the market. 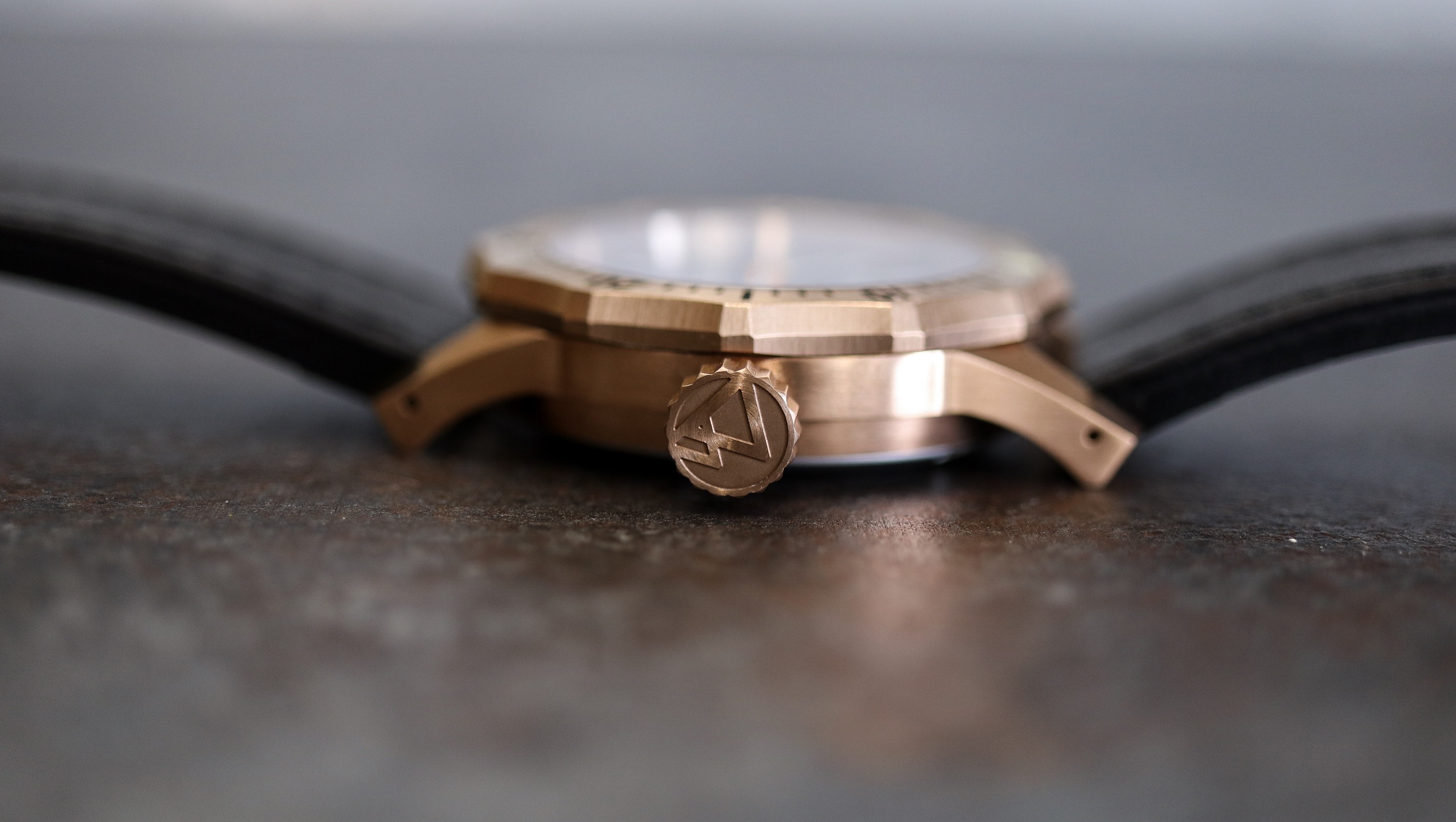 How do they do it? Who knows, but I know the majority of watch collectors out there are happy they do. The other microbrand owners are probably not so happy though. Can’t blame them. As I said in the beginning, I do not remember another bronze watch from this brand before, so the Obris Morgan Nautilus may very well be the first. If it isn’t, I know someone will jump at the chance to correct me in a comment section. As many here may know, I am not the biggest bronze fan out there. I wear silver or black colored watches primarily and wear silver jewelry, so bronze just really doesn’t mesh with me. I also can not wear bronze a few days in a row as it starts to turn my skin green, so I just don’t seek out bronze watches. I do love the look of them though. Some go a little too far with the patina in my opinion, but if done right, they can look really great. Speaking of patina, if you are impatient and want to have your Nautilus show up on your doorstep already looking like you have been wearing it for the past few months, you can do that! Obris Morgan allows you to choose standard or patina version on their website. I have seen a few brands do this in the past, but it is definitely a rarity rather than the norm. Here is a picture of one that has full patina from the Obris Morgan Facebook Page. 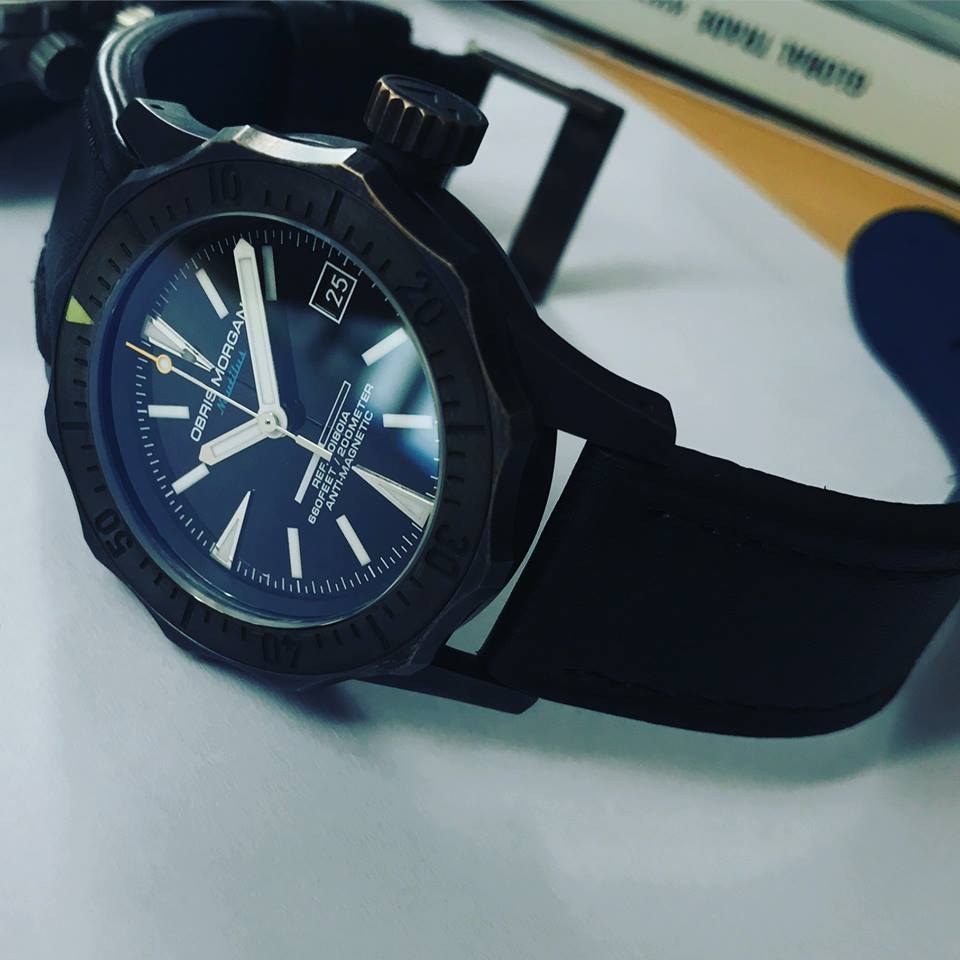 The heavy patina definitely changes the look for sure. So, onto the Obris Morgan Nautilus itself.  How does it stack up you ask? With the exception of the bezel being hard to grasp and turn due to there being no grip on the edges of the bezel, I can confidently say this is another winner from Obris Morgan. Of course, not everyone is going to like the design. It is a love or hate type of thing. I dig the design. At first, I thought, that crown is going to dig into the back of my hand and annoy the hell of me. I was very wrong. Because it is relatively a small watch, that didn’t happen once. Maybe if you have a much smaller wrist than mine it could be a possibility, but I doubt it. 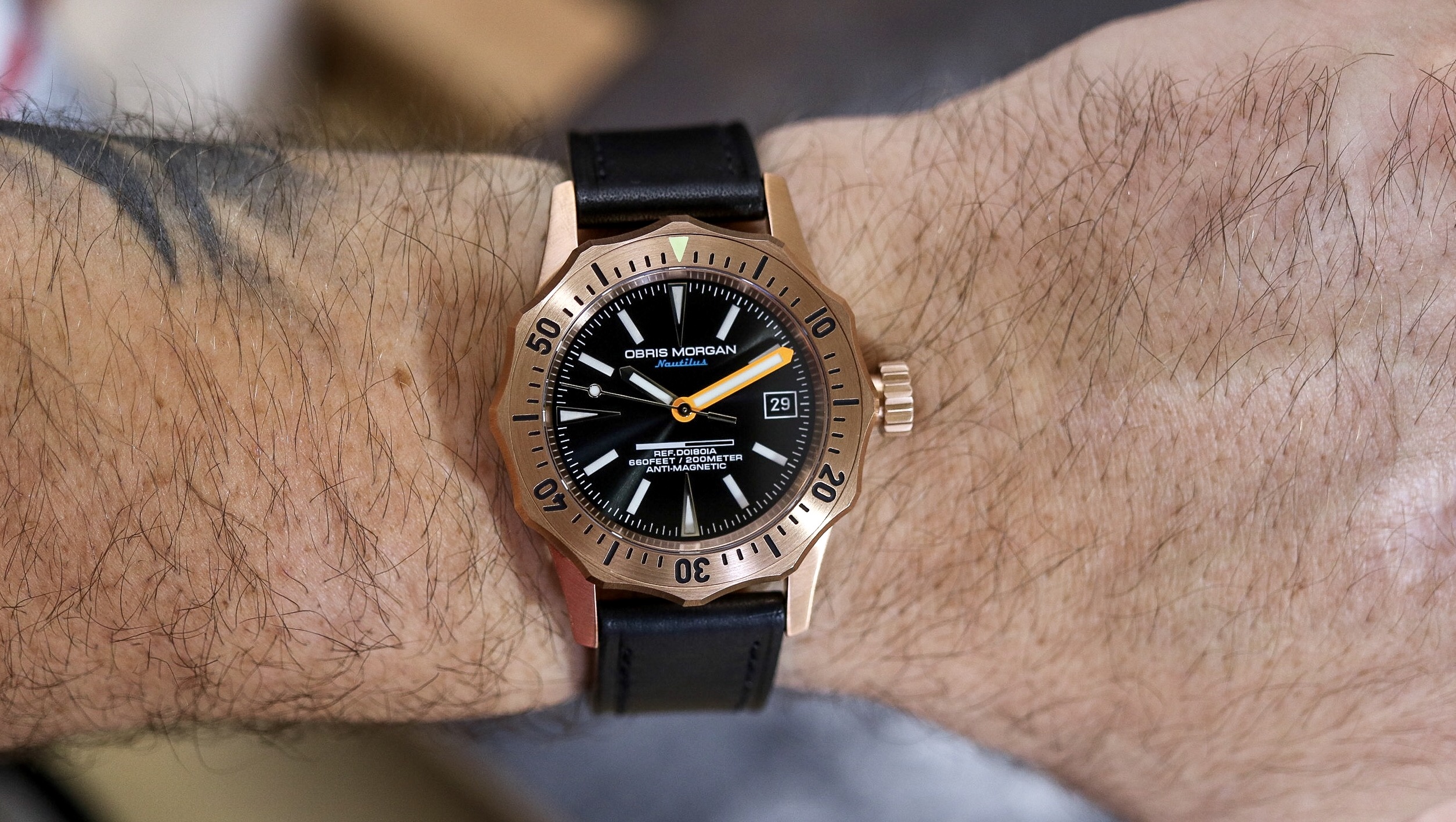 If you look at all the photos and watch the video above, you can see this watch is very well made. From the brushing to the sunburst dial and applied markers, matching date wheel and even drilled lugs. What may be hard to see is just how nice the leather strap is. Sometimes you can only realize this in person. I am a leather aficionado if you will and I absolutely love this leather strap. It is thick, yet it is soft and supple, but it does not feel like it will wear out in a month either. The blue backing is a nice touch as well. Another nice touch is what appears to be a custom bronze buckle that the strap kind of lays inside, making it sit very flat when on your wrist. 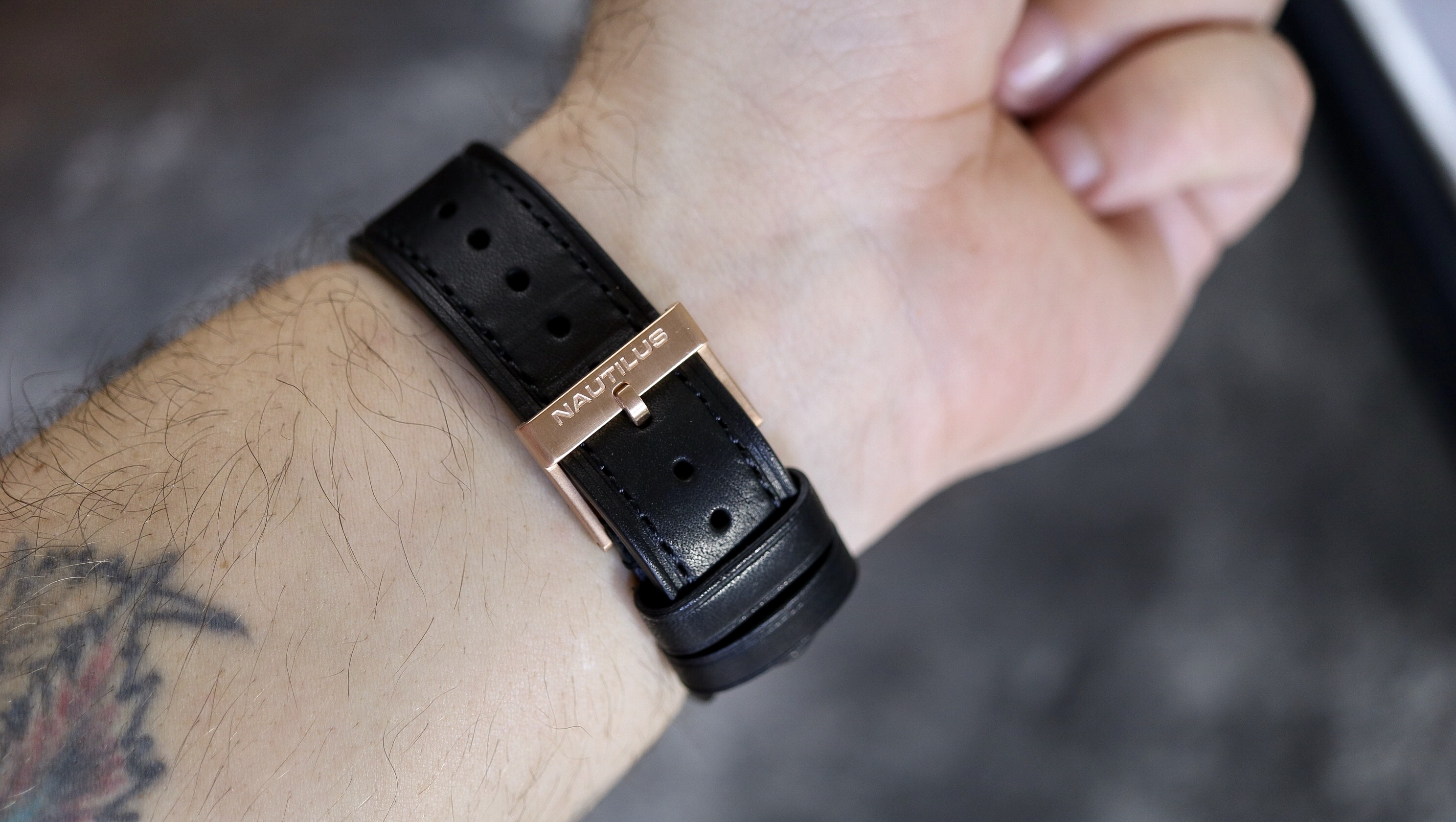 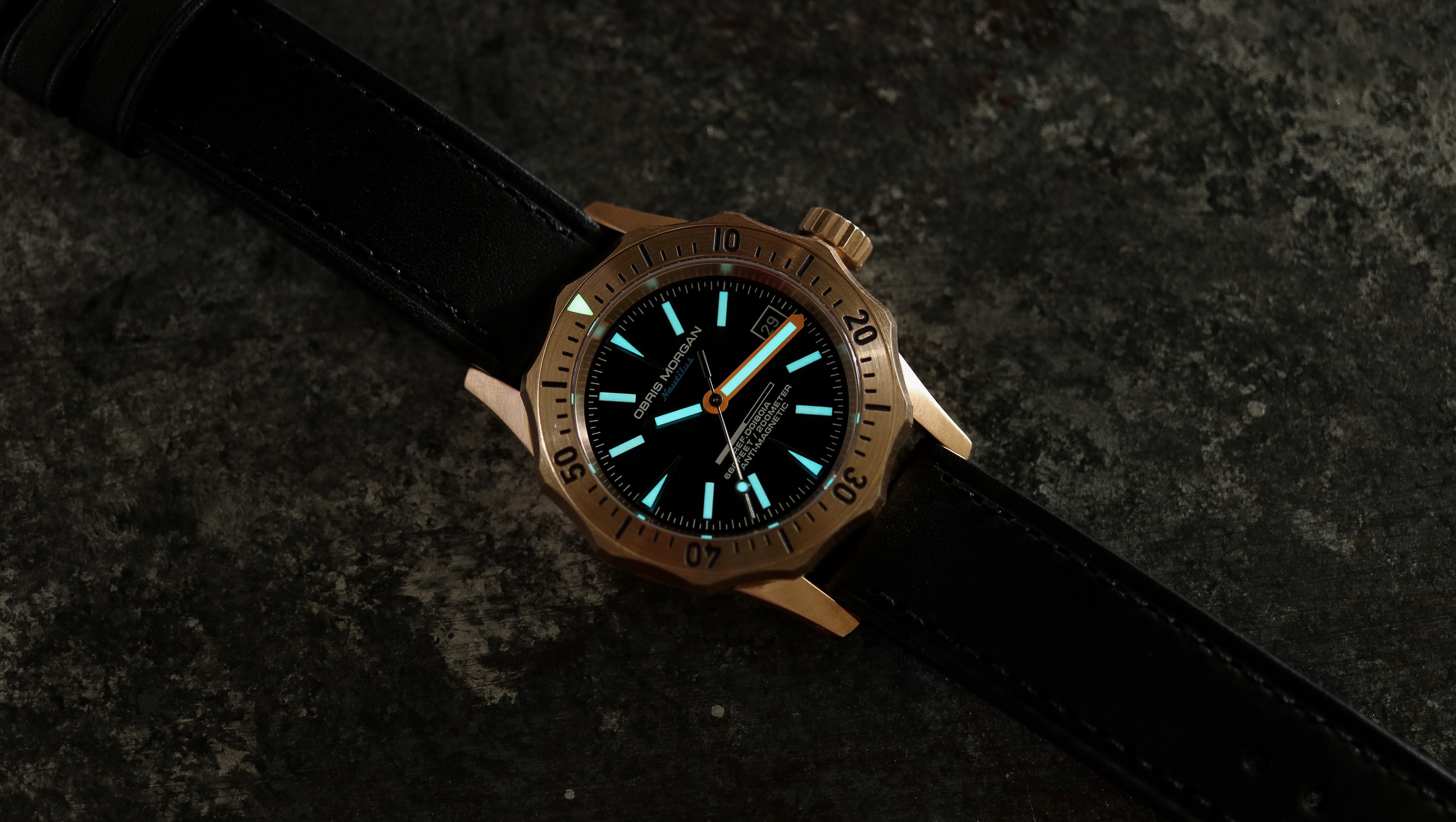 The Obris Morgan Nautilus is not going to be for everyone, or appeal to the masses, but not all watches do. Based on what is available in the market, if nothing else, it is truly a bargain. As you saw in the specs, it is using the Miyota 9015 movement, which has been a go-to movement for many microbrands over the years and is a well-regarded base movement, as many of you reading this know. I personally would love to see this in titanium or an aged steel, as I think the design would suit it, based on what the full patina version shown above looks like. All in all, I think it’s another great model from Obris Morgan. Should you buy it? I won’t tell you that, that’s not what I do here. This is, of course, my opinion. Should you agree, the links are above and you know what to do. Obris Morgan has told me they will be releasing another 2 watches this year. I do not have any info on them at this time, but when I do, I will be sure to post it through our social media channels and hopefully we will have a hands-on review of them as well here. 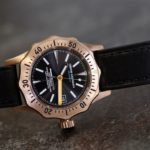 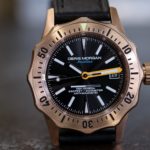 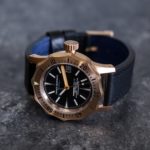 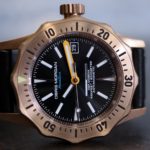 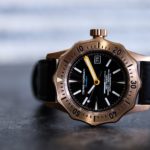 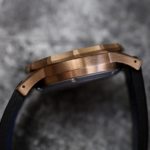 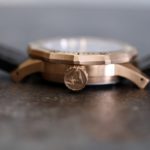 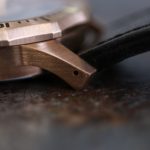 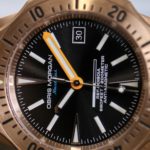 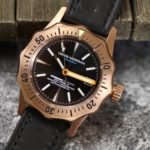 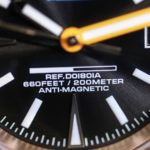 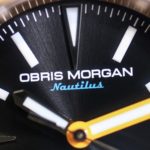 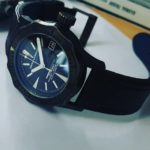 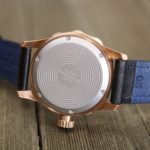 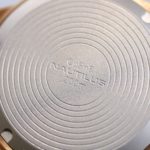 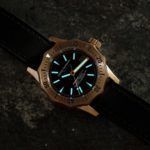 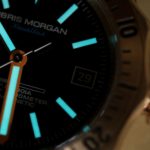 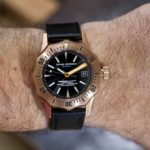 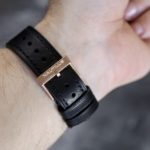