Over past many decades, styling, elegance, and detailing have been the key ingredients of Panerai watches giving the watchmaker a distinct recognition in the watch-making-industry.

Back in the 90s the company introduced its classic Panerai Mare Nostrum series of watches in 42mm sizing and were even promoted as “Slytech” special edition watches designed for the famous American actor Sylvester Stallone.

Drawing quite a similar look and design styling from its 1993 model, the new  Panerai Mare Nostrum chronograph PAM 716 hosts a similar dial and a 42mm steel casing with some minor additional distinctions that include lettering on its back and the crown. 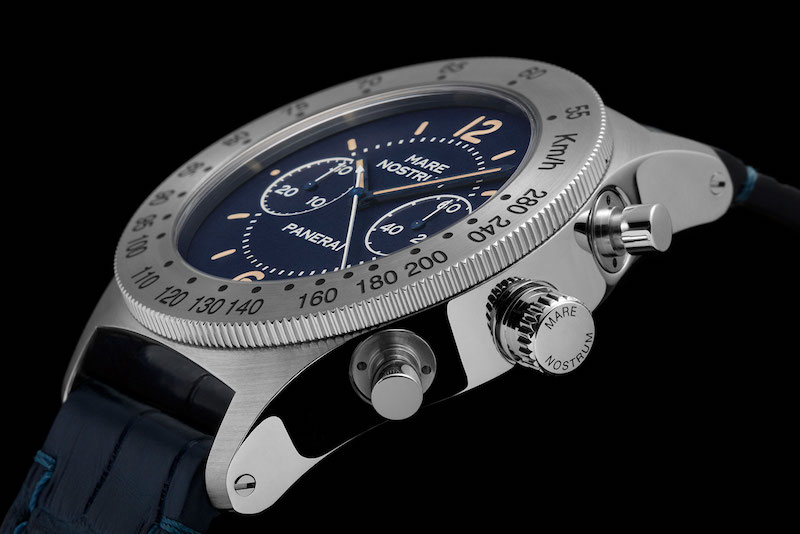 However, another distinctive change that we can witness over the 1993 model is that while the earlier model used a luminous paint of white tritium, the new PAM 716 model now has the Super-Luminova having the hour marks and the hands in a shade of tan. 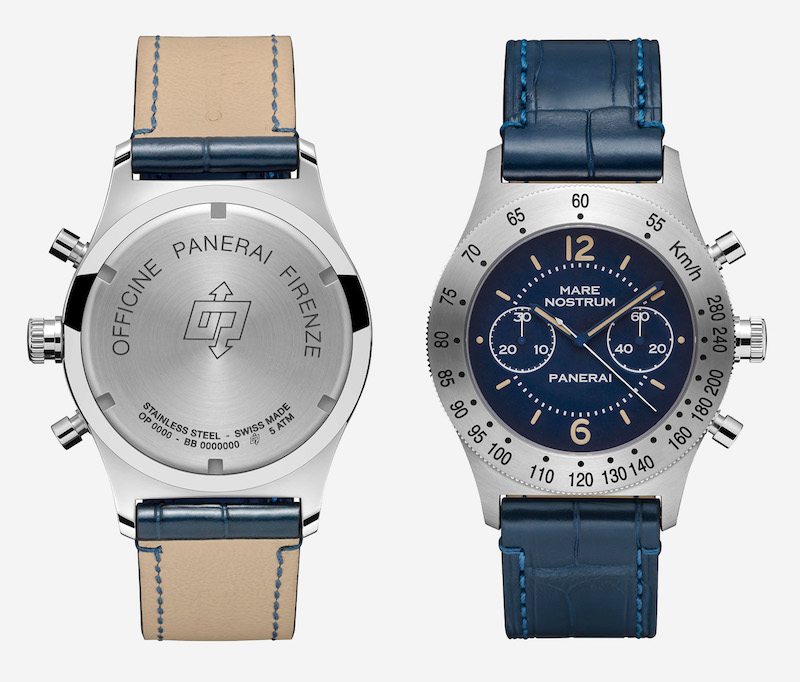 The movement and the watch-machine mechanics are quite similar to the earlier one with a hand-wound OP XXXIII which is nothing but an ETA 2801 topped with the Dubois-Depraz chronograph module giving a 42-hour of power reserve. 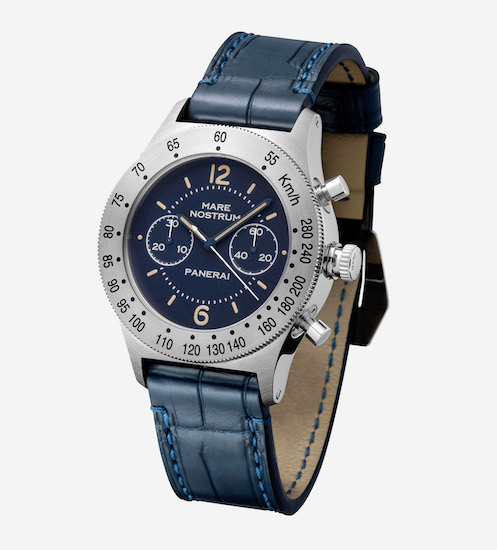 Note that the Panerai Mare Nostrum PAM 716 Chronograph is a limited edition watch with the 1000 pieces going on sale sometime around September-October this year.  The watch is priced at €9900 or S$14,600.