In the 1760s, John Arnold used his background growing up with an uncle who was a gunsmith and a father who was a watchmaker. It was because of this that he developed a love of metallurgy and watchmaking.

After completing his apprenticeship at the age of 19, he left for the Netherlands to hone his craft as a watchmaker. Two years later, speaking excellent German, Arnold established himself as a watchmaker of repute. Known in London’s Strand as well as in the court of George III, Arnold was well on his way to creating the Arnold & Son still popular throughout the world due to the highest quality as well as high quality precision. 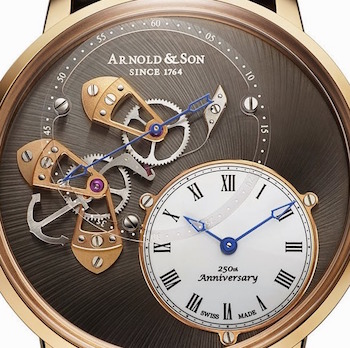 Arnold was highly inventive and held patents for such things as a detent escapement, bimetallic balance and helical balance spring. The No. 36 watch as considered by many to be the first timepiece to earn the name chronometer.

This is a title used to describe unusually precise watches. It is a term that is used to this date. Along with being a great inventor, he was also a great help to coming up with a solution to the longitude problem. His high position in the watchmaking community led to a friendship with Abraham-Louis Breguet that led to each watchmaker sending their sons to the other for an apprenticeship.

Not only have Arnold & Son watches been used by the East Indian Company to establish its empire, but was also how explorers throughout the world maintained the time on their trips. This same adherence to the highest quality is still maintained to this day. The innovations continue with watchmakers of today to keep Arnold & Son at the top of the watchmaking industry. 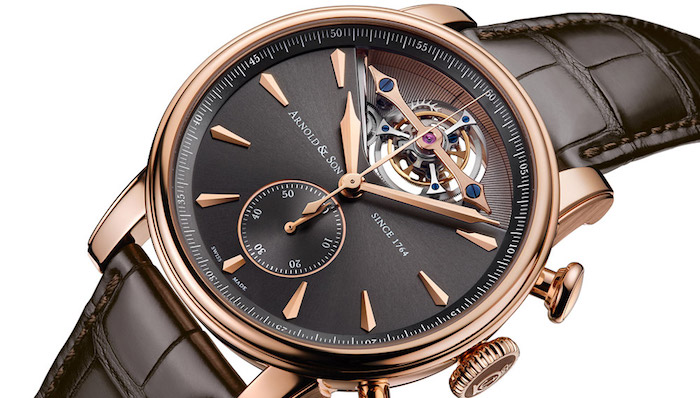 The current collections from Arnold & Son provide you with excellent Swiss timekeeping in a variety of styles you can choose from. Enjoy matching these watches with your own personal style, so you will have a watch you will be excited to wear any time. Maintaining the same level of excellence that made the watchmaker a figure in his time has assured that the company still is one of the most respected watchmakers. 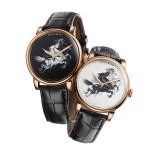 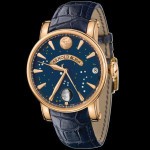